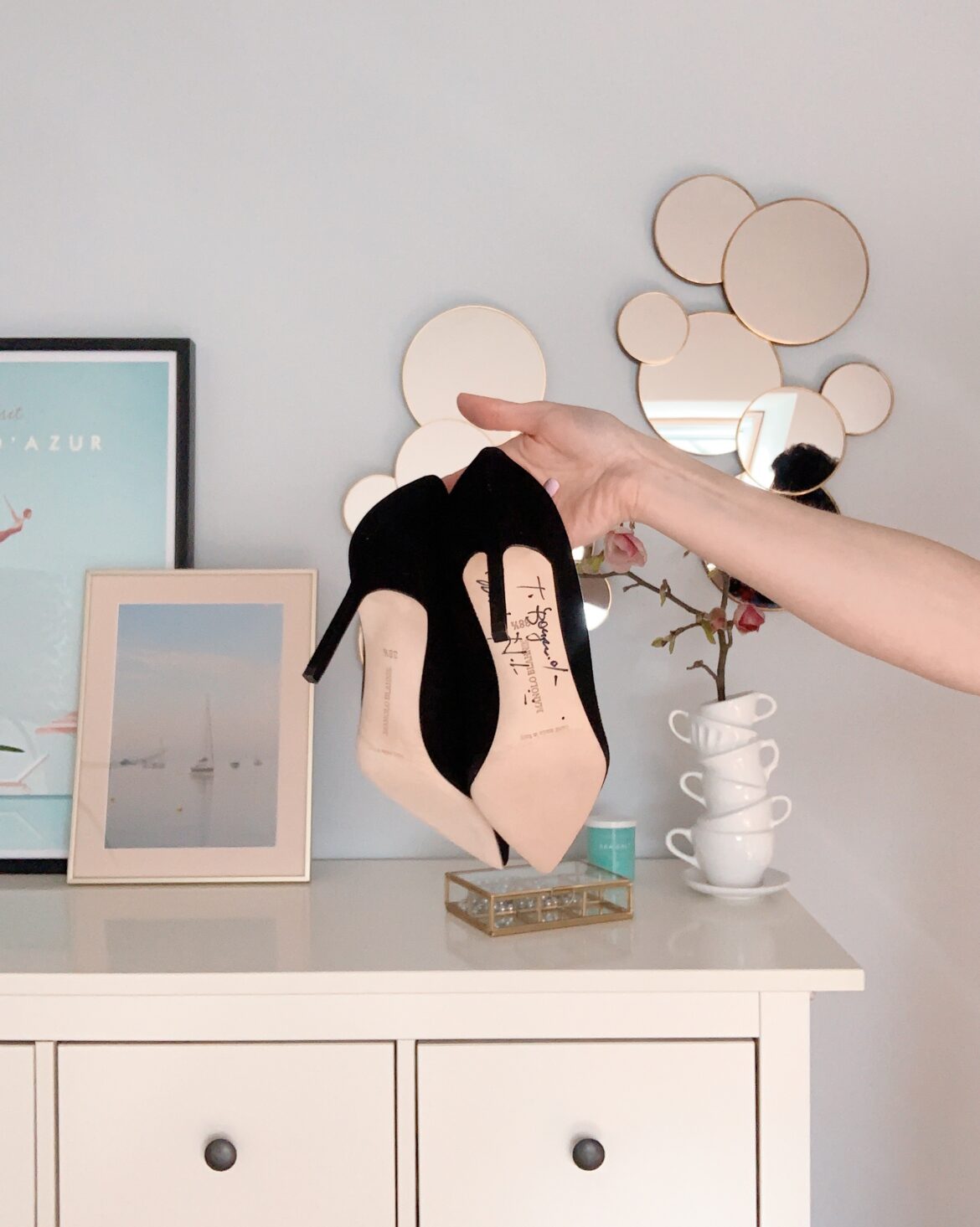 Imagine black suede high heels – classic single sole, slender heel, a perfect point – not too long and not too short.

You try them on and you know that this is the best constructed pair of shoes you’ve ever had on your feet.

The heel is thin but not too tall. The proportions make you look taller and lighter, the calf looks like a bottle of noble champagne (what an inception: after all, its shape was inspired by the look of a woman’s lower leg!).

The price is not the lowest (around $550 at the time), but you have a feeling that it’s an investment that will serve you long and in a great style.

You can already imagine how chic you’re gonna look in at BB Pumps, pumping up the simplest outfit with these beauties! They are like a pinch of pepper that makes the dish perfect!

You’re not gonna wear them. Ever.

In short, this is the story of my purchase of iconic footwear by Manolo Blahnik.

It was a cold and slushy day in February 2014. I landed in New York the night before, delighted with the perspective of a relaxed fashion week in my beloved city, with which I had been close with for the past 15 years. The weather wasn’t inviting, so I decided to check out what’s going on in the most modern of fashion temples, Barneys *. Especially on the fifth floor, where SHOES were worshiped.

in NYC – and the entire United States -was until recently a form of leisure. Wandering through shopping malls, department stores or boutiques (depending on the location, taste and wallet) didn’t have to end up spending money. Though it was often so.

Friends would arrange shopping, treating it as another form of social activity. It’s been a good idea of going out together, experience something beautiful and exciting, and exchange opinions.

No wonder that I also used this remedy for boredom or the lack of other ideas, although in 2014 I still had a good excuse for shopping – meaning my startup ShopTrotter.

So as I greeted the louboutins, balenciagas, and alaias, walking silently across the carpeted floor, one of the sales attendants approached me. A refined gray-haired gentleman offered to help and deliver those small miracles I had chosen in the right size.

While chatting with my assistant, I tried on a few pairs of BB pumps, since I wanted to buy them for a long time. Suddenly it turned out that both of us have Polish origin. Mr. Voytek’s ability to speak Polish was wonderful, despite decades spent in the United States. He’s been just as excited about this meeting as I was.

He also revealed that Maestro Blahnik himself was about to visit the store that day, so I decided to wander around the floor a little more to look at him at least from a distance.

And there he came:

a hearthy, well groomed gentleman in a green suit, bow tie and white shawl. Apparently he didn’t like crowds, people tired him. It was evident that he avoids the eyes of the fashionistas lining up along a velvet rope to meet him.

Suddenly, Mr. Voytek rose in front of me again, introducing me to his boss – the person who managed the entire floor of those earthly delights. I was immediately moved to the FRONT of the queue, despite the slightly indignant expressions of the other people waiting for an autograph!

A moment later Manolo Blahnik not only signed the shoes that I had just bought, but also – admiring my name (which I hate!) – chatted at ease about the situation in Poland, which – it turned out! – he liked and admired.

Few photos taken by a kind floor attendant unfortunately weren’t good (example above) BUT luckily there was Getty photographer on site, and captured this delightful moment.

Check out IG stories for Age_Concept tidbits and news!

This is how I became the owner of the most beautiful classic high heels in the world, which I have never worn. It would be a pity for me to ruin such a personal memento from The Boy Who Made Shoes For Lizards 😉

If you are only vaguely familiar with Manolo Blahnik, check out the documentary about him I mentioned above!

That grand department store, existing in New York City since 1923, was one of the most luxurious places with fashion from the emerging and famous designers in the world, next to Bergdorf Goodman and Saks Fifth Avenue.

Unlike two latter, Bergdorf was always uncompromisingly modern and conceptual at both interior design and collections selected for sale.

Unfortunately last year a nine-story store at 660 Madison Avenue closed after the company filed for Chapter 11 bankruptcy. The owner transferred the brand’s intellectual property rights to Saks Fifth Avenue. Recently Saks established a store-within-a-store on the fifth floor of his headquarters under the name Barneys at Saks. On an area of over 5,000 square meters, you can feel the spirit of Barneys, based on three pilars: discovery, the unexpected, and fun.

You can find the story of Barneys New York in a nutshell (along with archival photos) in this Esquire magazine article. And if you want to know more about Madison Avenue – a street much more luxurious than Fifth Avenue (which simply has better PR) in my opinion – check out that post. 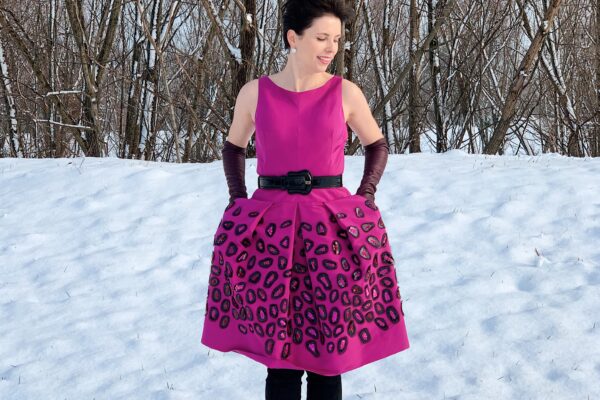 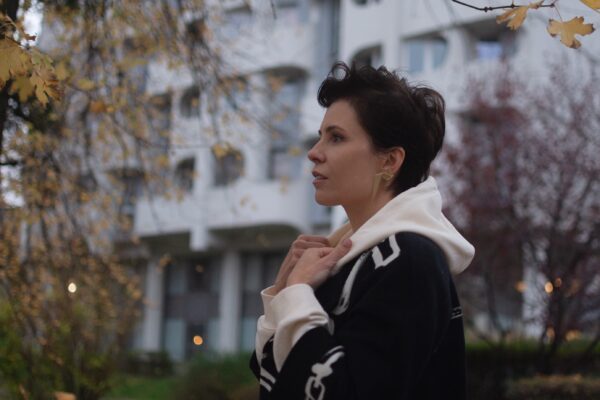 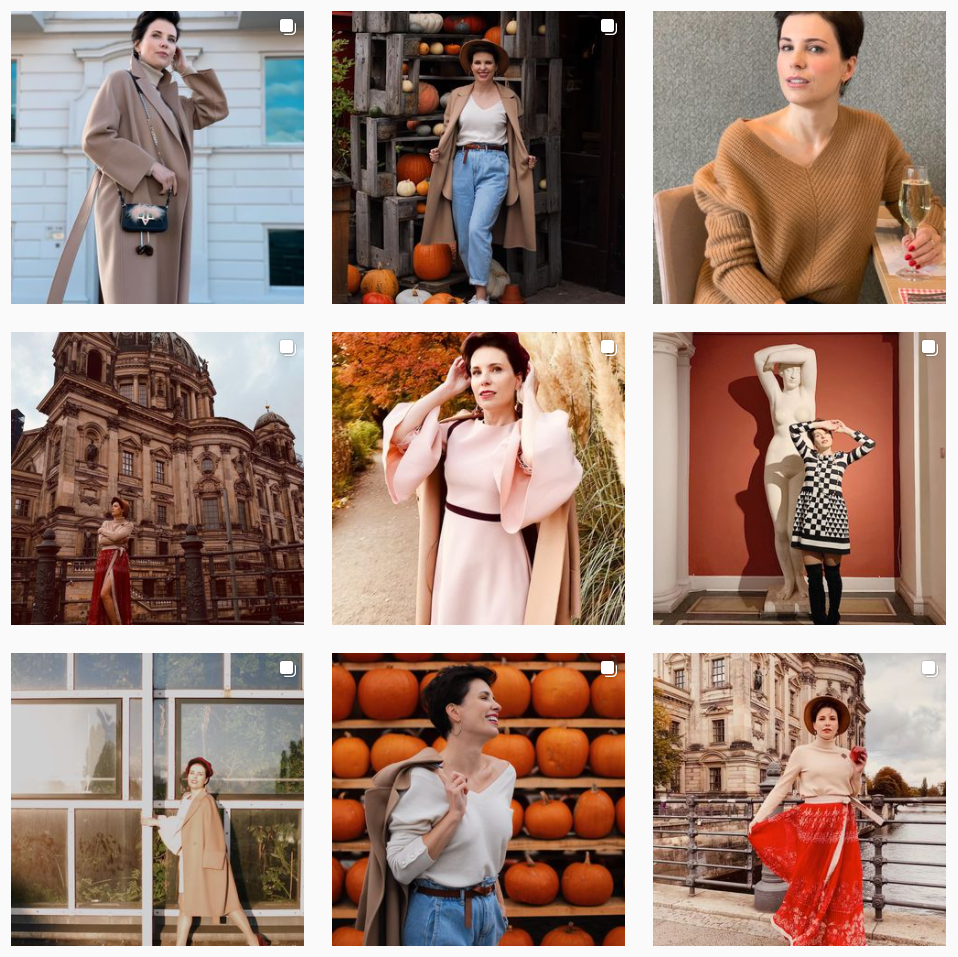