Best Christmas Markets Around The World 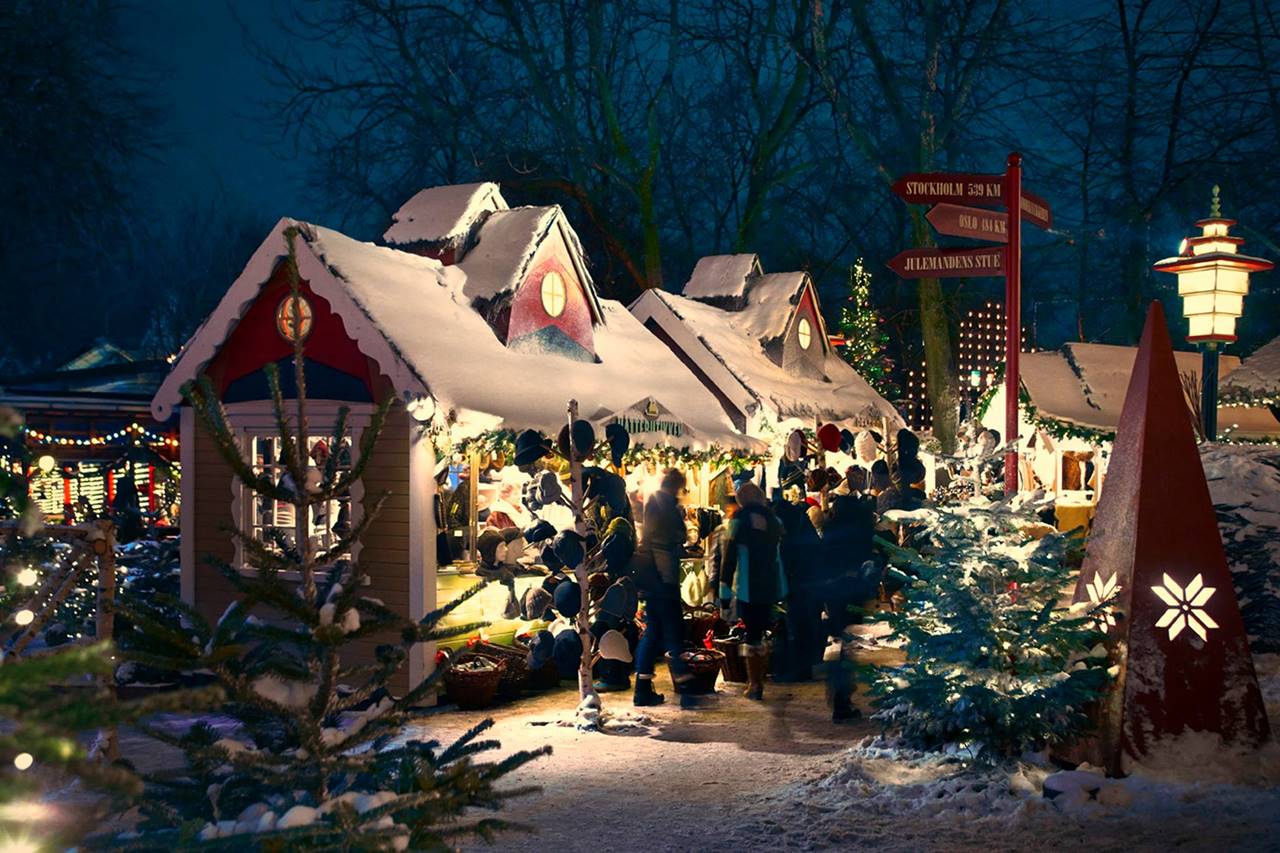 and its weather may not be the best invitation to look for sales  (on the other hand a warm cup of tea, sofa and the TV are as tempting as ever) – but it may be a good idea to get away for a while a few weeks before Christmas, in order to fight this late-fall stagnation. More and more cities organize Christmas fairs and you will surely find one nearby. But if you’re up for something special- we’ve got something for you – a list of the most interesting traditional Christmas markets throughout the world. 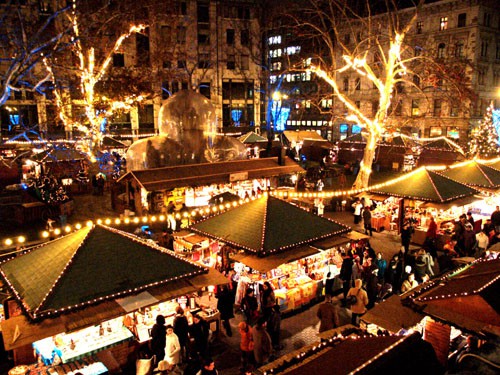 Berlin is the capital of the traditional Christmas fairs – more than 50 such events are held across the city every year. Fair at the Kaiser Wilhelm (Kaiser Wilhelm Memorial Church) is the most popular – it attracts about 2 million visitors a year. They buy jewelry, Christmas decorations and Christmas goodies like mulled wine and roasted chestnuts. And it’s a long one too – until January 1!

Plaisirs d’Hiver Fair (Winter fun) in Brussels is so popular that it expands each year. Currently it’s almost 2 km2 between the Grand’Place and Place Ste-Catherine. More than 240 stalls in the form of a miniature wooden houses with pitched roofs, offer traditional Belgian dishes (mussels, fries and waffles) and drinks. You can also go sledding or even visit a big Ferris wheel, lit up with 18 000 lights. The fair also has an ice rink and hosts numerous parades and performances by artists. And most importantly – it can also be visited after the New Year, because it lasts until January 5th.

Since mid-November traditional dishes, folk dances and live music can be found in a Christmas market in Budapest. In the center of the district of Pest, near the „Fashion Street”, you will find about 150 stalls offering local handicrafted items, certified as manufactured in the traditional manner. The nineteenth-century Gerbeaus Cafe displays a daily changing advent calendar. The Daily Mail announced that Budapest has the most affordable Christmas market!

Tivoli Park in Copenhagen is a place of countless attractions throughout the year, but in mid-November it turns into a Christmas paradise. Unique Nordic and Russian Christmas traditions bring about one million visitors each year. You can meet a real reindeer at The Tivoli, as well as a miniature replica of the Moscow Cathedral of the Holy Basil, you can also take part in special rides and taste some typical Danish specialties like mulled wine and aebleskiver – a special variety of donuts. Obviously you will find countless ideas for gifts and Christmas decorations at the fair.

Dublin’s fair is one of the youngest in Europe, but each year it offers more and more attractions. This time the focus is on the Victorian carnival with German accents (because German fairs are a model for all the fairs). Handmade jewelry, ornaments of colored glass, wooden toys, handicraft are sold here. There’s also a carousel, a bar full of delicacies and – of course – Santa Claus himself!

Old town and Wenceslas Square are traditionally a meeting place for the inhabitants of Prague and tourists in the weeks before Christmas. However the exceptional food and drinks are more popular here than traditional decorations and gifts! On the streets there are huge vats of live carp, which is a traditional Czech Christmas meal. On the site you need to try grog and honey liqueur. At the fair you can listen to the beautiful Czech carols. Note the beautiful architecture surrounding the square, that becomes even more exceptional at night, when illuminated. 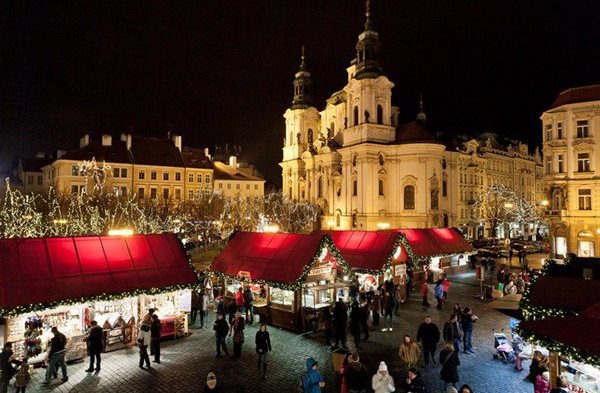 Viennese socialize at Christkindlmarkt while sipping on punch or mulled wine and munching hot chestnuts, alternating with spicy biscuits. One of the best Viennese Christmas fairs is Rathausplatz market. Around Christmas the windows of City Hall and the surrounding trees are bedecked with thousands of lights. Fair in the Schönbrunn Palace is a more sophisticated place, the stalls here are full of intricate ornaments. More accessible and welcoming is Altwiener Christkindlmarkt, where you will find glass figurines, wooden musical instruments, leather goods and other handicrafted items.

Vienna is the perfect place to spend Advent also because of the dozens of concerts that are planned for this season. Every weekend in the City Hall the choirs from around the world present Christmas songs!

Also in the United States more and more cities organize Christmas markets in the German fashion each year. Since they combine entertainment with good food and shopping these events are gaining popularity among Americans really fast.

In New York, it’s worth to visit the Columbus Circle Holiday Market, as it takes place in the beautiful Central Park. Another Christmas market in the city is the one in Union Square, where the northern-european traditions are being cultivated, and of course Bryant Park Winter Village with lots of colorful stalls and a big skate ring in the middle. 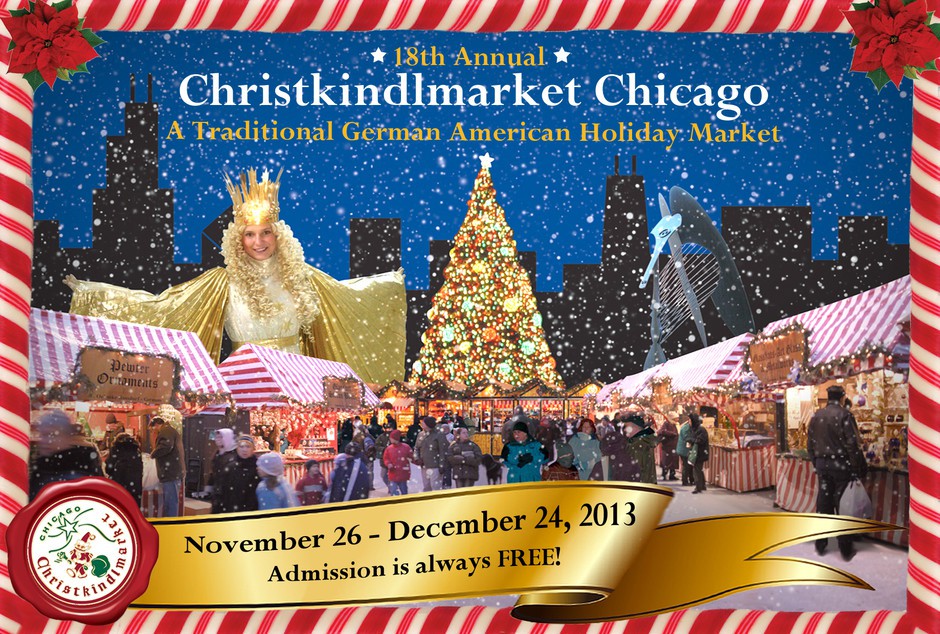 Christkindlmarket in Chicago is inspired by Nuremberg Christmas market in Germany. The vendors offer German food and beverages, and visitors have the chance to take part in various events . Although the market is ralitively young – this year it’s held the eighteenth time – it has already taken root in the tradition of the city, to the point, where no one can not imagine December without it. Teachers of German bring their classes to the fair because students can then converse with the German dealers. Those must be some really interesting lessons!

If you’d like to know about other Christmas markets – let us know in comments! 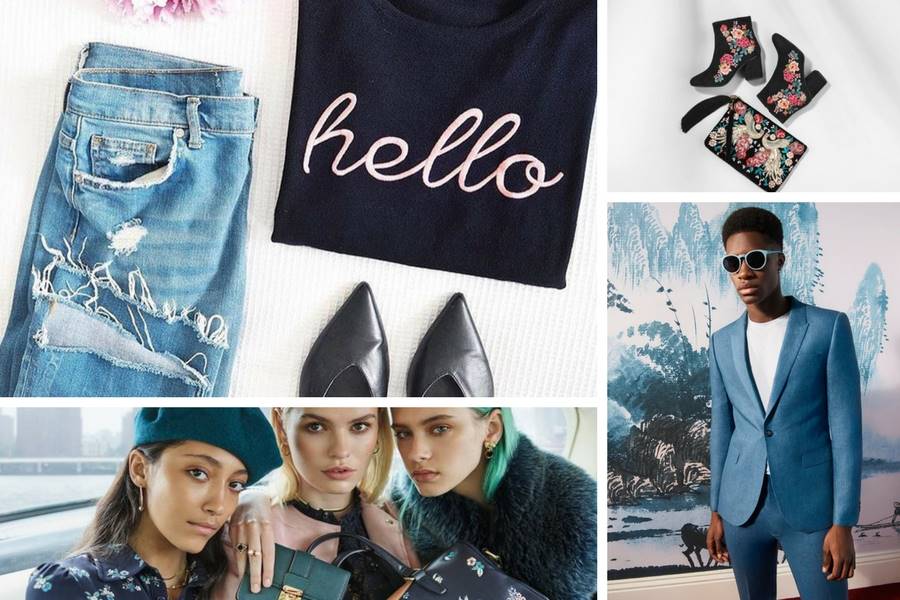 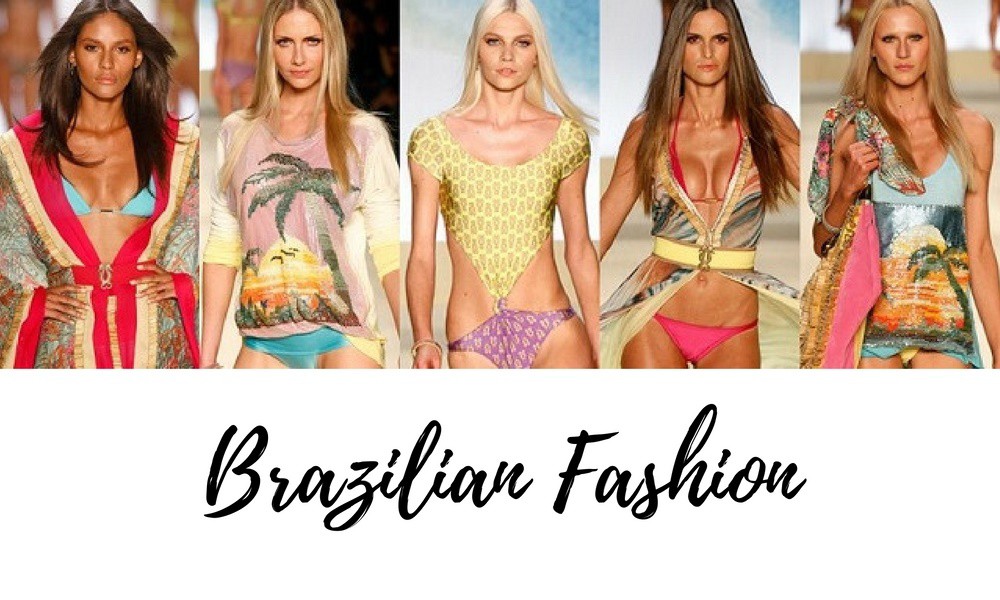 Shopping is My Cardio – Olympics in Rio 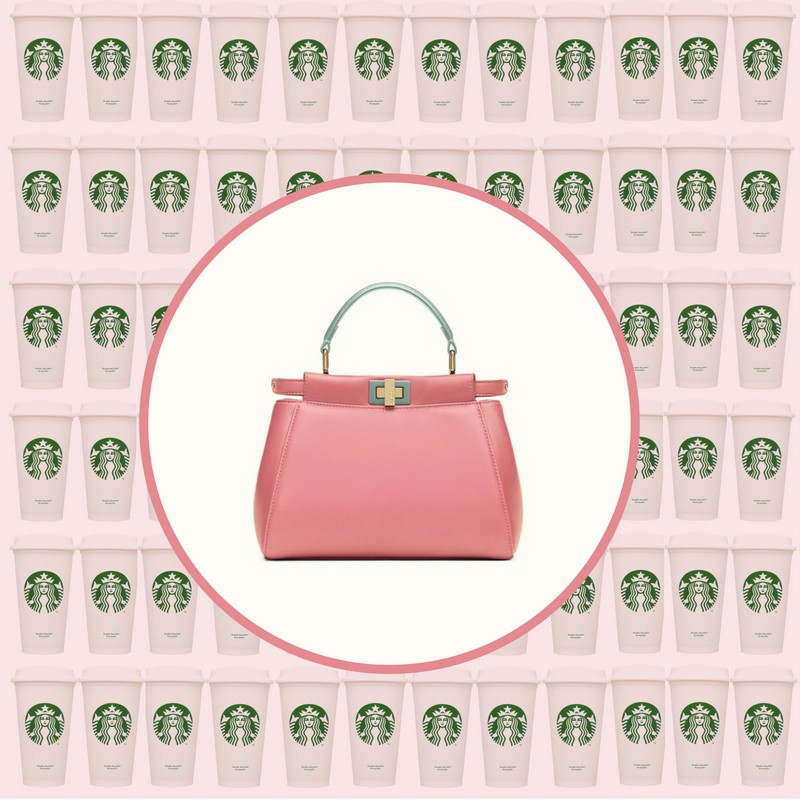